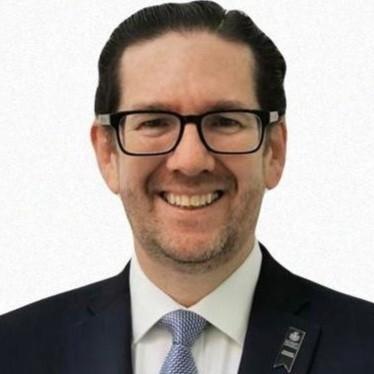 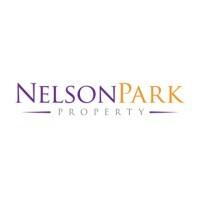 Canadian born, Jeffrey has over 18 years of international banking experience and has now been running his own businesses since 2009. He graduated from Wilfrid Laurier University in Waterloo, Ontario in 1990 with a Bachelor’s Degree in Business Administration Degree, the same year that he was awarded the Balfour Province Award by the Sigma Chi Fraternity, given to the most outstanding undergraduate in the fraternity in Ontario and Quebec, and followed this up with his CFA in 1993. During his banking career he has worked in such varied locations as Toronto, Hong Kong, Oman, Dubai, London, Beirut, Moscow and Qatar. Jeffrey has served on two philanthropic boards as well as the Association of European Business in Moscow and is the past president of the President of the Canadian Business Association in Qatar which he helped re-form in 2007, as well as a Board Member of the American School of Doha (ASD), and Chairman of the Business Development and Strategic Planning Committee of ASD. After leaving banking in 2008, Jeffrey formed the NelsonPark Group, with its main operating company, NelsonPark Property focusing on real estate in Qatar. NelsonPark Property is now viewed as one of the leading brokerages in Qatar and has been awarded Best Real Estate Agency for 2021-22. A father of three children, Jeffrey lives in Doha, Qatar with his Australian wife Natascha and their daughters Isabella, Rebecca and Louisa.