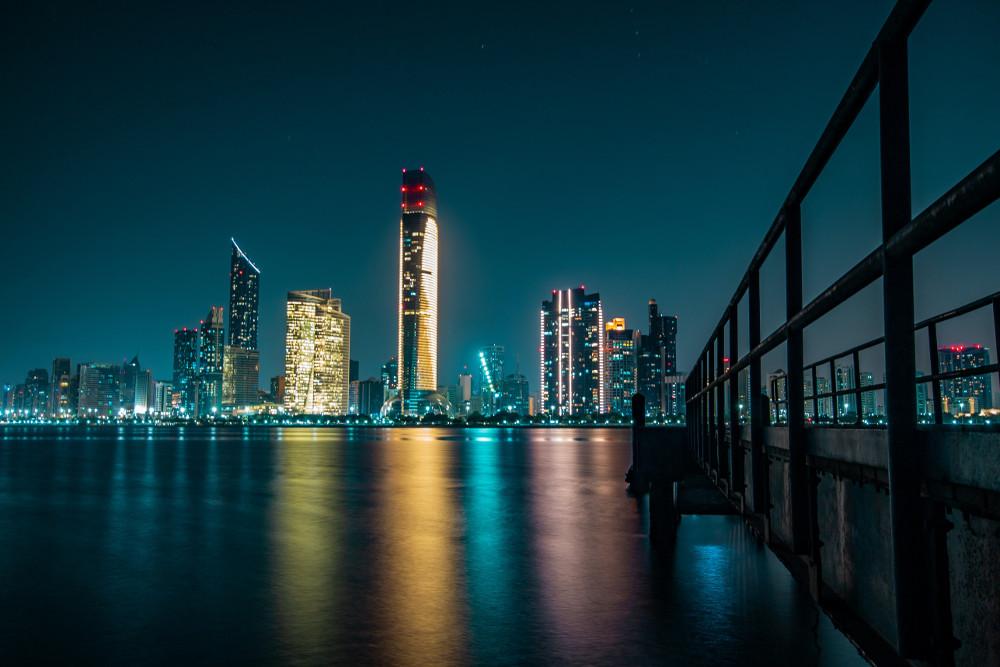 
The latest real estate market news in the Gulf region comes from Abu Dhabi's largest developer Aldar Properties. They are going to initiate five new projects by the end of the year.

According to Jonathan Emery, a chief executive of Aldar Development, this number of projects is the benchmark number they aim at. The projects are planned to take place on Reem, Saadiyat and Yas Islands. They will present a combination of villas, plots and apartments.

Mr Emery did not reveal the planned projects’ worth, nor their expected profit from them. He explained that Aldar is planning to finance the new developments through a mix of debt and equity. Aldar Development will also be giving new life to several already existing projects.

Two weeks ago, the company set in motion the third phase of the Noya development on Yas Island. It consists of 189 villas, following the sale of the first two phases in November 2020 and in April this year, respectively.

The first phase of Noya, evaluated at Dh940 million ($256m), sold out only four hours after launching. The second phase sold all its units in 48 hours.

Mr Emery disclosed that the company wants to equal or surpass 2020 sales of Dh3.6 billion this year. He based this on the assumption that the trend of UAE and Abu Dhabi market will keep getting stronger throughout the year. He further noted that they are getting ready to continue to meet the demand from both their current and new customers.

It appears we will see a lot more from the real-estate market in the Gulf region, as the business world keeps recovering from the effects of the pandemic.

If you're not sure where to look for these examples, or if you want to showcase your own efforts and good results, join our awards here. The early bird entry ends on July 15, so there's just enough time to plan out your entry.